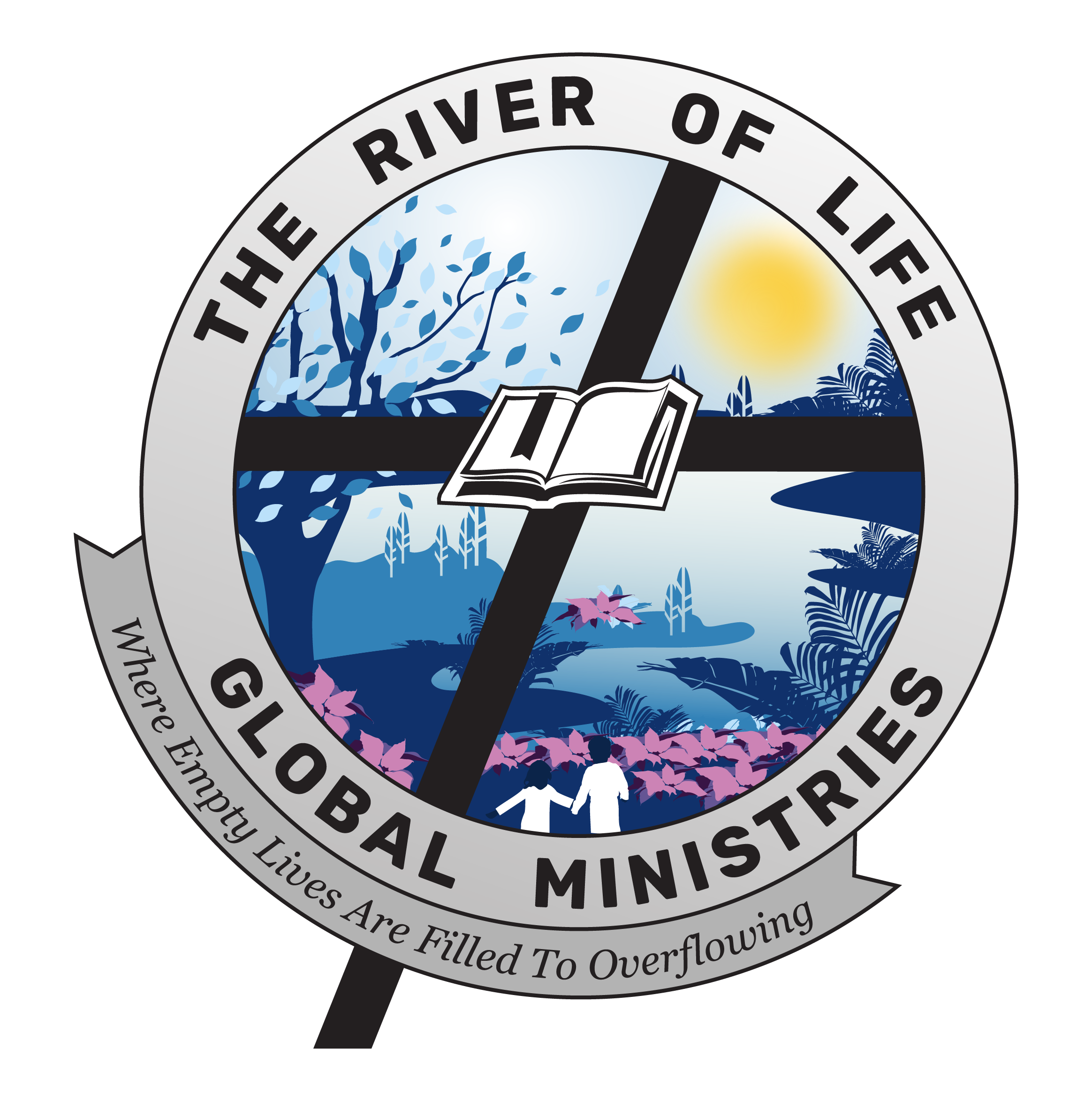 The River of Life Global Ministries

Where Empty Lives Are Filled To Overflowing
Contact Us
By Email
Call Us Now!
614-361-9860
GIVING

The River of Life Global Ministries is a non-denominational Mission Church with a holistic approach to salvation: Physical, emotional, social, economic, and spiritual needs of the person. We seek to promote an atmosphere of expectation and anticipation of blessings, empowerment, and encouragement.

As a purpose-driven global church on a mission to build hope for the hopeless, the needy, the distressed, and the weak, The River Of Life Global Ministries acquired 100 acres of land in Liberia, West Africa, in 2008 to begin groundworks for an “African Interior Mission Project”. This project is intended to reach out to the many orphans and the needy in Liberia who were affected by the civil war which lasted over 15 years. The church also purchased a piece of land near the capital city Monrovia to build the ministries’ complex to be comprised of a church, a school, a healthcare clinic, and a guest house for visiting guests and missionaries.

The vision for the 100 acres of property in central Liberia is to build a mission to be called “The City of Goshen”. This will include an academic and vocational school, a healthcare center, an agricultural facility, living quarters and church. We cannot do it alone. It is our fervent hope that God will build this mission through dedicated partners and humanitarians for His Glory.

A succinct view of Liberia

Liberia is a country located on the West Coast of Africa. It was founded in 1820 by a philanthropic society known as The American Colonization Society to repatriate freed African slaves from the United States to Africa. These repatriated freed slaves formed an elite group in the Liberian society and in 1847 they declared Liberia, an independent country, naming Monrovia, the capital city after US President James Monroe, a supporter of the colonization society.

After 15 years of the civil conflict which ended in 2003, Liberia is listed among the poorest countries in the world. Over 200,000 people were killed during the war; mostly from weapons, hunger, and preventable diseases such as malaria, dysentery, diarrhea, unclean water, and typhoid fever, while countless children lost their parents and became orphans and malnourished. Thousands of Liberians fled into foreign countries and refugee camps across West Africa, leaving their children behind with no hope, while many became internally displaced. Although the war is over now, a large percent of Liberia’s population of nearly 4 million is living below the poverty level. Widespread diseases and child mortality, etc. are amongst the most serious problems facing the country. Liberia has one of the highest illiteracy rates in West Africa.

Copyright © 2022. All rights reserved | The River of Life Global Ministries